Institution (if affiliated)
Trinity Laban Conservatoire of Music and Dance

Stella Dimitrakopoulou, a performance artist and researcher, co-runs the research project Philosophy on our feet (2014) within which she has co-convened several Performance Philosophy workshops in Athens, London, Southampton and Trondheim.  In 2017 she organised the 2nd International Symposium Performance Philosophy School of Athens in collaboration with the National Museum of Contemporary Art, Athens (EMST). She is co-founder of the performance collective Trio (2009), a member of LUNA PARK Dance Company and often collaborates with other artists as assistant director (LUNA PARK 2017, Anna Adhal 2015, Tino Sehgal 2014) and dramaturg (LUNA PARK 2017, A priori dance co. 2016). In her practice-based PhD in Creative Practice: Dance (Trinity Laban, 2016) she looked into ‘(Ιl)legitimate Performances: Copying, Authorship and the Canon’ whereas during her MA in Dance Theatre: The body in performance she worked with food as a means of investigating the intermingling of public and private spaces. As performer she has worked with Les Gens d’Uterpan (Documenta 14, 2017), Tino Sehgal (Palais De Tokyo 2016, TATE Modern 2012), William Hunt (Siobhan Davies Studios 2013) and others. IKY, NEON and DanceWEB have supported her academic and artistic work. http://stella-dimitrakopoulou.blogspot.com 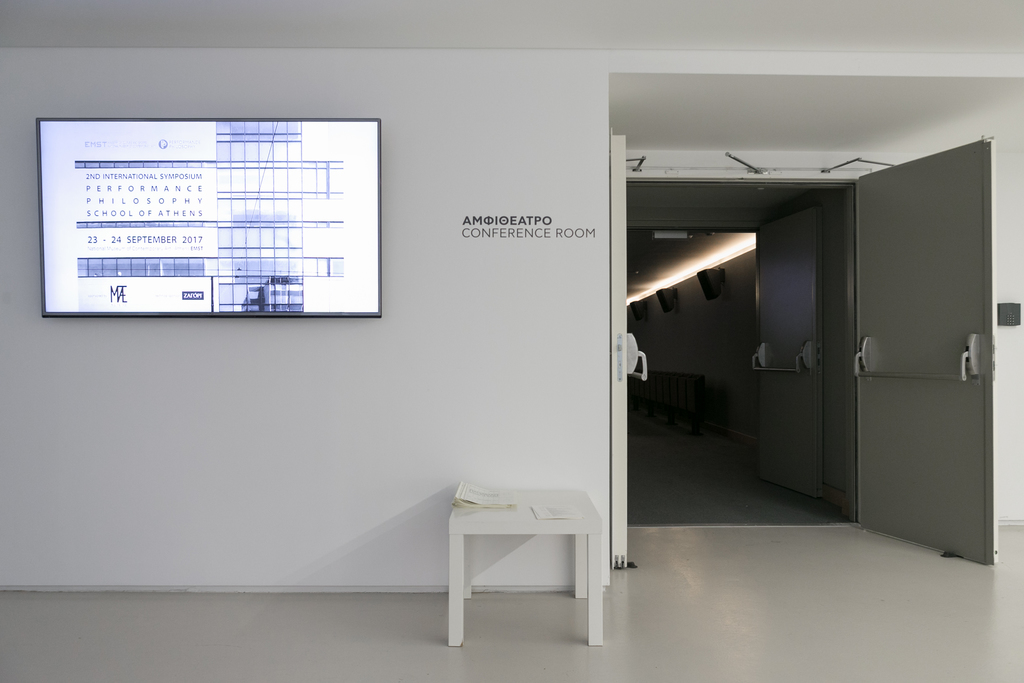 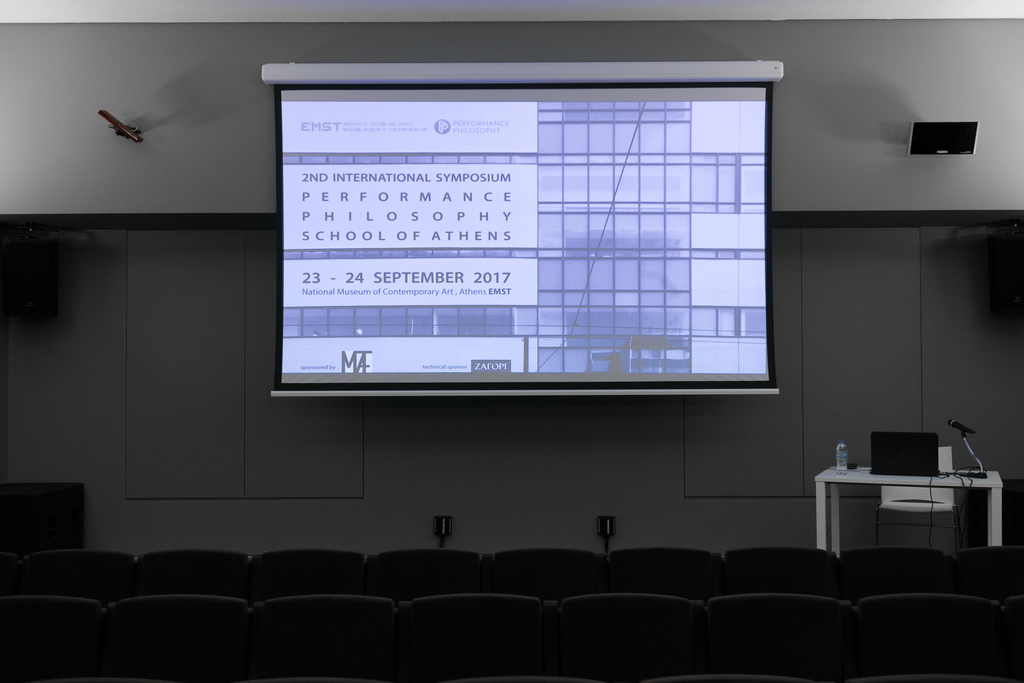