Performance Philosophy School of Athens, a two-day symposium of lectures, workshops and performances organized by Stefania Mylona in collaboration with Michael Klien was held 10.00-21.00 Saturday 15th and 11.00-19.30 Sunday 16th March 2014 at Ε.Δ.Ω. in Keramikos in Athens and in association with Performance Philosophy. 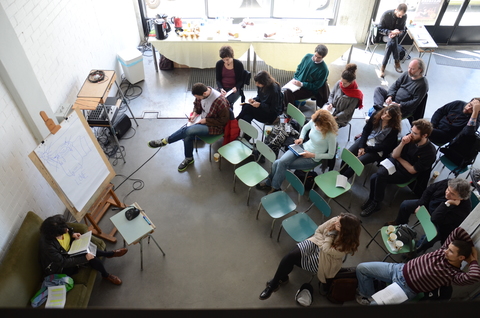 Some of the questions addressed:

- How to make sense of philosophy in relation to performance?

- How to understand philosophical rhythms, dynamics, images, and uses of language, spacing, timing and the shaping of philosophy?

- Can there be performance philosophies as a kind of meta-philosophy and/or how might artists 'philosophize'?

- How can philosophical - or not - ignorance as a state of a lack of knowledge become a prerequisite to learning?

- How could we by identifying our ignorance add creatively to knowledge formation?

- What might ignorance teach us as a site of performance of the intellect? 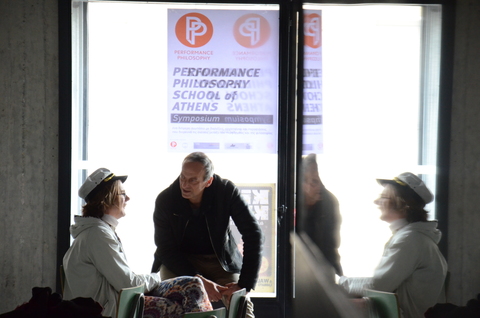 In association with Performance Philosophy http://performancephilosophy.ning.com/ 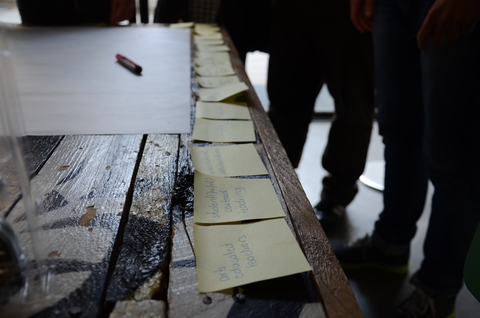 bio: Stefania Mylona, practitioner-scholar in performance philosophy and performance dance studied communication at the American College of Greece, performed with Magnitis Dance Company and was awarded a BA in dance in Athens (GR). On a scholarship awarded from The State Scholarships Foundation of Greece (I.K.Y.) she completed an MA in European Dance Theatre Practices at Laban and a PaR PhD in performance studies entitled Dancing Sculptures: Contractions of an Intercorporeal Aesthetic (2011) at the University of Surrey. During her PhD study, she lectured in dance at the Dance and Cultures HE program and became an associate of The British Higher Education Academy. She received the Glynne Wickham Award from SCUDD (UK) and the Graduate Award from SDHS (US) while presenting her research and performance practice internationally. Currently she is working as a freelance movement teacher, artist and scholar.

bio: Michael Kliën¹s artistic practice encompasses interdisciplinary thinking, critical writing, curatorial projects, and centrally, choreographic works equally at home in the Performing as well as the Fine Arts. His works have been performed and situated in many countries across the world. Commissions include Ballett Frankfurt, ZKM (Karlsruhe), Tanzquartier Wien and the Vienna Volksoper; exhibitions include IMMA (Irish Museum of Modern Art) and Hayward Gallery (London). He received a PhD from the Edinburgh College of Art in 2009 and, as a committed teacher, has been lecturing about his findings at numerous distinguished academic and non-academic institutions. He has been co-founder and Artistic Director of the London based arts group Barriedale Operahouse (1994‹2000) and Artistic Director/CEO of Daghdha Dance Company (2003‹2011). Based in Greece and Ireland, he is currently working as an independent artist. www.michaelklien.com 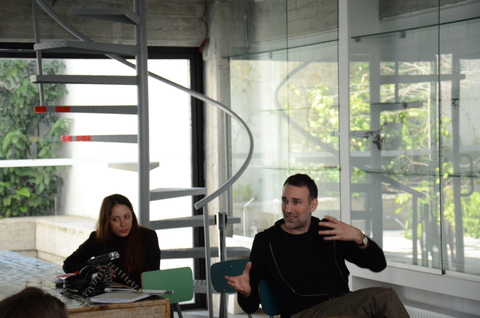 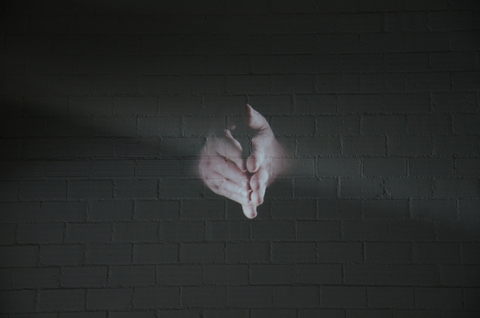