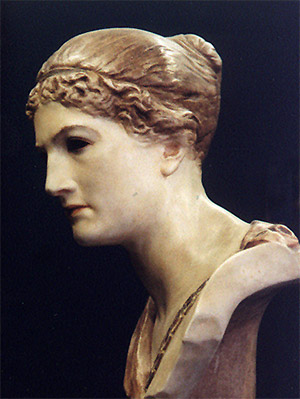 In Greek mythology, which was the backbone of free thought in the ancient world, the figure of Cassandra is very symbolic. Greek transition from the mythical to the philosophical thought had different effects on the amplitude of the entire modern world. Myths alive today but why Cassandra is still so interesting? Her character is not a myth only, it`s the inspiration and for modern science.

Let me start from the beginning.

As a mythical figure Cassandra was one of the princesses of Ancient Troy. Her father was Priam and her mother was Hecuba. She was very beautufil like a goddess and she was the woman  with the ability of foreseeing the future. One would say that she was perfect and happy. Of course, Greek mythology is not so simple. The story of this figure actually hiding a deeper message.

This has several versions:

The most popular one is that God Apollo fell in love with her and granted her with the gift of prophecy. When Cassandra denied the God and his advances, he placed a curse on her, so that no one would believe her words or her predictions. He gave her a gift that would bring frustration and despair to her.

In the tragedy Agamemnon, Cassandra appears to suggest the God to become hic consort but then breaks her promise, causing his wrath. Thus, Apollo left her the gift of prophecy but cursed her so that no one could or would believe her.

According to the second version, Cassandra went to the Temple of Apollo in Troy and his little Temple Snakes licked her ears, allowing her to listen to the future. This theme is not unknown in Greek Mythology, as the snakes of Apollo have appeared in different myths and versions, allowing people to foresee the future and understand the language of animals.

Cassandra foresaw the destruction of Troy by the Greeks; when the Trojans found the big wooden horse outside the gates of their city Cassandra told them that Greeks will destroy them if they bring the horse in the city. The historical facts are not clear but the famous phrase “Beware of Danaos (Greeks) bearing gifts” belongs to her, although there are also different versions about this phrase as well, since it was stated by different persons in tragedy “Ajax” and Virgil’s “Aeneid”. No one in Troy believed her, and the horse was admitted in the city, with the known results for Troy.

When Troy fell to the Greeks, Cassandra tried to find a shelter in Athena’s Temple, but she was brutally abducted by Ajax and was brought to Agamemnon as a concubine. Cassandra died in Mycenae, murdered along with Agamemnon by his wife Clytemnestra and her lover Aegisthus. Cassandra is actually a symbol of the curse and in some ways the first victim of mobbing, gender inequality  and sex abuse in history! It`s no exaggeration to say that! Sounds crazy, but it really is so. Here`re all elements:

This may be simplistic, but well-known scientists of today just using her image in science. Famous French Philosopher Gaston Bachelard named the syndrom in psychology, politics and science as a "Syndrom of Cassandra" , "Cassandra Syndrom" or "Cassandra Complex". This syndrom refer "to a belief that things could be known in advance" (Schapira, Laurie Layton (1988). The Cassandra complex: living with disbelief: a modern perspective on hysteria. Toronto, Canada: Inner City Books. ISBN 091912335X.) Also in psychology there is a lot of authors who have their learning dedicated to this issue such as: Melanie Klein, Laurie Layton Schapira, Jean Shinoda Bolen.

This is a very inspiring female character who could be very interesting for analyse and discussion with several aspects. Modern activist movements dealing with international relations, climate change, as well as the art of greatly evolving definition of this syndrome. 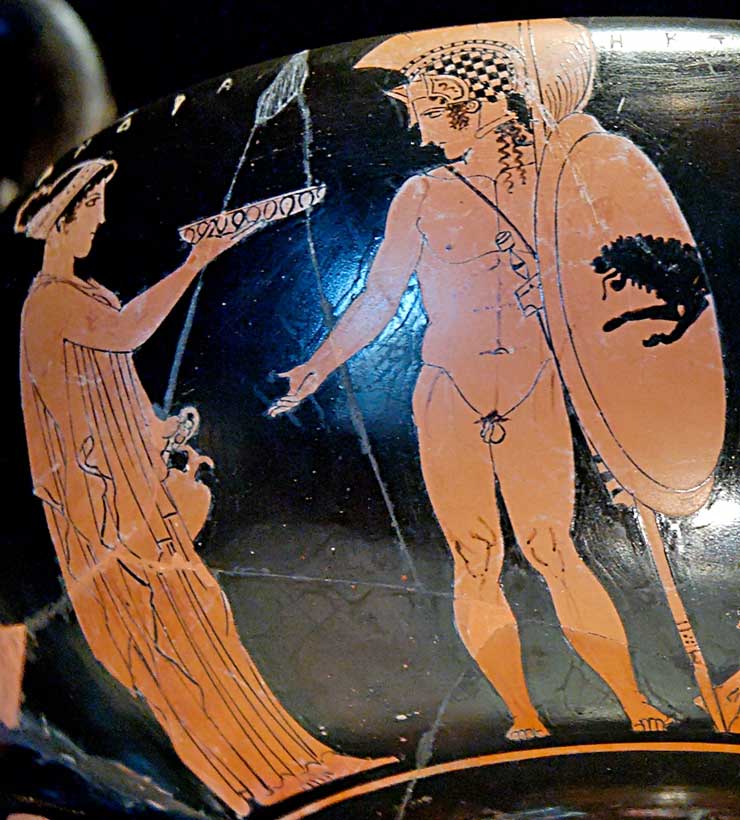