International Conference "Narratology and its Discontents: Narrating Beyond Narration"

"Narratology and its Discontents: Narrating Beyond Narration"

International Conference held at the Academy of Dramatic Art, University of Zagreb

The scope of this Conference is intended to represent a wide range of topics related to the study of logic and principles of narrative production, but also to “postclassical” narratology that goes beyond it’s structuralist background focusing on the ways that narrative structures our perception of social and cultural phenomena and helps us construct meaning in general.

We are interested in the contextuality of the modes of narrative representation, in its historicity, and in its pragmatic and artistic functions across different media.

At stake is also narrative explanation in science and knowledge transfer in education, and in a whole range of other topics that transform narratological study into a plethora of different, often interdisciplinary, mixed-method research approaches.

Our special guest is a Dutch cultural theorist, critic, video artist and filmmaker. Mieke Bal. Hence, the motto of our conference is taken from Mieke Bal’s thesis on the use of narratology for cultural analysis where she defines narrative as a cultural attitude, and narratology as a perspective on culture.

“What I propose we are best off with in the age of cultural studies is a conception of narratology that implicates text and reading, subject and object, production and analysis, in the act of understanding. In other words, I advocate a narrative theory that enables the differentiation of the place of narrative in any cultural expression without privileging any medium, mode, or use; that differentiates its relative importance and the effect of the narrative (segments) on the remainder of the object as well as on the reader, listener, viewer. A theory, that is, which defines and describes narrativity, not narrative; not a genre or object but a cultural mode of expression.” (Bal, Narratology Introduction to the Theory of Narrative Second Edition, 1997: 222)

Call for Proposals announced on 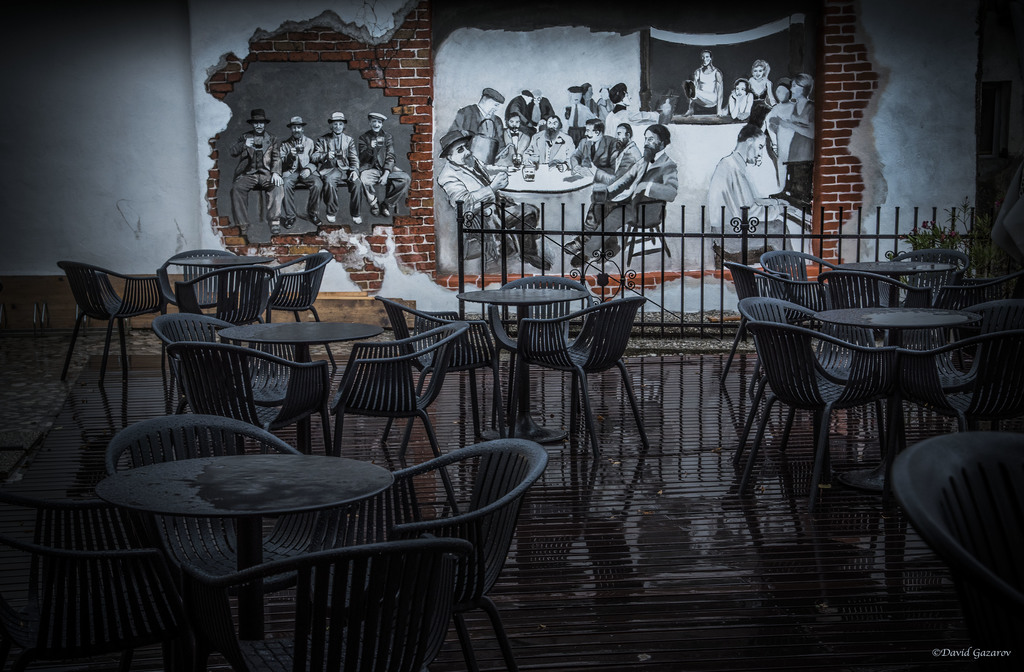 RSVP for International Conference "Narratology and its Discontents: Narrating Beyond Narration" to add comments!

Proposals for all formats need to be submitted by

All submissions will be subject to review.

Please, send your proposal in one (1) single document consisting of the following:

Please ensure that you include your surname as the first word in the file name of the document you send.

Please do not send any additional documents beyond the material requested above.

Send your proposals at: application@artandscienceresearch.hr