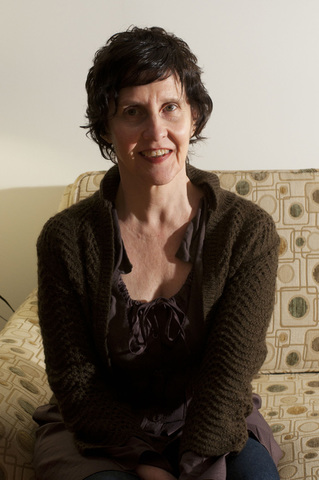 Lin Hixson co-founded Goat Island in 1987, and Every house has a door in 2008. She is full Professor of Performance at The School of the Art Institute of Chicago, and received an honorary doctorate from Dartington College in 2007. She was awarded a Foundation for the Arts Award in 2014 and the United States Artists Ziporyn Fellowship in 2009 with Matthew Goulish, her collaborator and co-founder of Every house has a door. Goat Island created nine performance works and toured extensively in the US, England, Scotland, Wales, Belgium, Switzerland, Croatia, Germany, and Canada. Her writing on directing and performance has been published in the journals P-Form, TDR, Frakcija, Performance Research, Women and Performance, and Whitewalls; and included in the anthologies Small Acts of Repair—Performance, Ecology, and Goat Island, Live Art and Performance, Theatre in Crisis?, and the textbook Place and Placelessness in Performance. Hixson has directed two films, Daynightly They re-school you The Bears-Polka and It’s Aching Like Birds, in collaboration with the artist Lucy Cash and Goat Island.