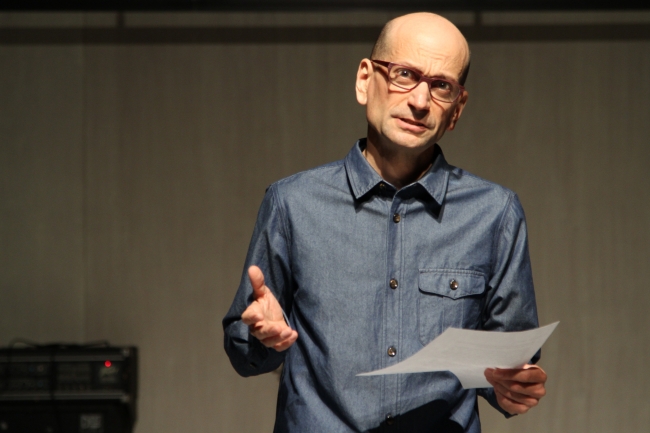 Matthew Goulish co-founded Goat Island in 1987, and Every house has a door in 2008. His 39 Microlectures—in proximity of performance was published by Routledge in 2000, and Small Acts of Repair—Performance, Ecology, and Goat Island, which he co-edited with Stephen Bottoms, in 2007. He was awarded a Lannan Foundation Writers Residency in 2004, and in 2007 he received an honorary Ph.D. from Dartington College of Arts, University of Plymouth. Goulish is Provocations editor for The Drama Review, and he teaches in the MFA and BFA Writing Programs of the The School of the Art Institute of Chicago.