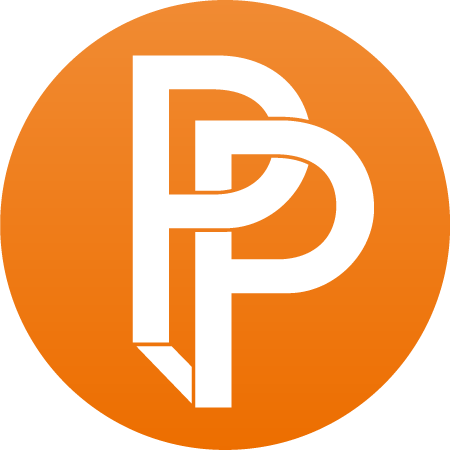 Stages of Utopia and Dissent - 50 Years On

Final_abstract-may-symposium.pdf15th May 1968: the Odeon theatre in Paris is occupied by students and becomes the insurgent headquarters where every night militants recount the days' action in occupied factories to an audience of people camping in the auditorium. 15th June 1968: the Odeon theatre is cleared by the CRS forces, nothing remains but one banderole “solidarité avec les tra­vailleurs en lutte” symbolising the general strike voted in May by theatre practitioners in solidarity with the workers’ struggle. While the May revolt did not radically change workers’ conditions, it perennially inscribed some of the boldness and inventiveness of the 1960s in performing arts upon the French stage: a theatre of bodies rebelling against the established order and inviting the audience to be involved as creative participants and not as mere consumers anymore. The same spirit led to the creation, a year later, of the Centre universitaire expérimental de Vincennes, where students could create their own individualised cross-disciplinary curriculum and were taught by thinkers such as Gilles Deleuze, Jean-François Lyotard, Michel Foucault, Alain Badiou or Hélène Cixous. There were other students protesting against wars or fundamental liberties in other parts of the world at the time, but youth rebellion was never as mythologised as that of the French students’ fight against institutional oppression.

The effects were felt across the Channel, too – but the nature of those effects was, and remains, disputed. It certainly galvanised the growth of a theatrical counter-culture which encompassed agit-prop and T-i-E, community theatre and performance art, childrens’ theatre and the avant-garde. For some, like Catherine Itzin May 1968 was the high point of “a historic year which … clearly marked the end of an era in a historically unprecedented fashion and the beginning of a period of equally unprecedented political consciousness and activism.” Howard Brenton saw it rather differently and much less positively: “May 1968 was crucial…” he said. “[It] disinherited my generation in two ways. First it destroyed any remaining affection for official culture… But it also, secondly, destroyed the notions of personal freedom, anarchist political action. And it failed. It was defeated. A generation dreaming of a beautiful utopia was kicked – kicked awake and not dead. I’ve got to believe not kicked dead. May 68 gave me a desperation I still have.”

Please email all abstracts (no more than 300 words in length), an additional few sentences of biographical information and precise details of the audio-visual technology you will need to make your presentation to Dr Fred Dalmasso – f.t.j.dalmasso@lboro.ac.uk and Prof. Mick Mangan - M.Mangan@lboro.ac.uk The deadline for the submission of proposals is Wednesday 28 February 2018.

RSVP for Stages of Utopia and Dissent - 50 Years On to add comments!