For & Against: Art, Politics and the Pamphlet - Deadline: Friday 15th January 2017

For & Against: Art, Politics and the Pamphlet
Invitation to participate in a public symposium

In case you have not seen this before...

Call for Applications: MA in Devised and Object Theatre 2017-2019

Academy of Performing Arts in Prague…

Call for Submissions - PARtake: Journal of Performance as Research

PARtake is accepting submissions and proposals for our upcoming issue. Please see the call below.

PARtake is an e-journal dedicated to exploring the theory and application of performance in practice, and the research outputs created through these processes. Performance as Research is, for us, an investigation into the material,…

CONFERENCE ANNOUNCEMENT and CALL FOR PAPERS:

the department of theatre,…

If the significance of a work of art or literature shifts according to the itinerary of its transformative re-iterations across time, space and media, so must the terms of its analysis. For many years, a number of important developments in fine art practice, the history of art, and performance studies have been linked, at least implicitly, by a vigorous interrogation of the status of…

Very interested to learn of the work of your community. My colleague and friend Chiara Cappelletto and I are currently teaching (with the artist David Levine) an experimental grad seminar at Princeton that engages many of the questions that I think are of interest to the "Performance Philosophy" cohort.  The class deals with the relationship between pedagogy and theatricality.  There is a website that summarizes the work in progress:…

CFP: The Arts of Logistics

CFP: “The Arts of Logistics” Call for Papers

The so-called “logistics revolution” and its attendant technologies have made possible capitalism’s reproduction and restructuring over the past half century. Among other things, logistics sped up the loading and…

Call For Proposals: Words & [ ] — a Durational Conference of Art & Thought

We are very very very excited about a 56-hour Durational Conference that The School of Making Thinking is hosting at a major Contemporary Arts Center in Montreal called The Darling Foundry.  We are looking for unusual/experimental proposals that performatively explore the fissures between making and thinking.  Deadline is Feburary 15th.

Room Dances Festival got a new website. the festival starts this week. 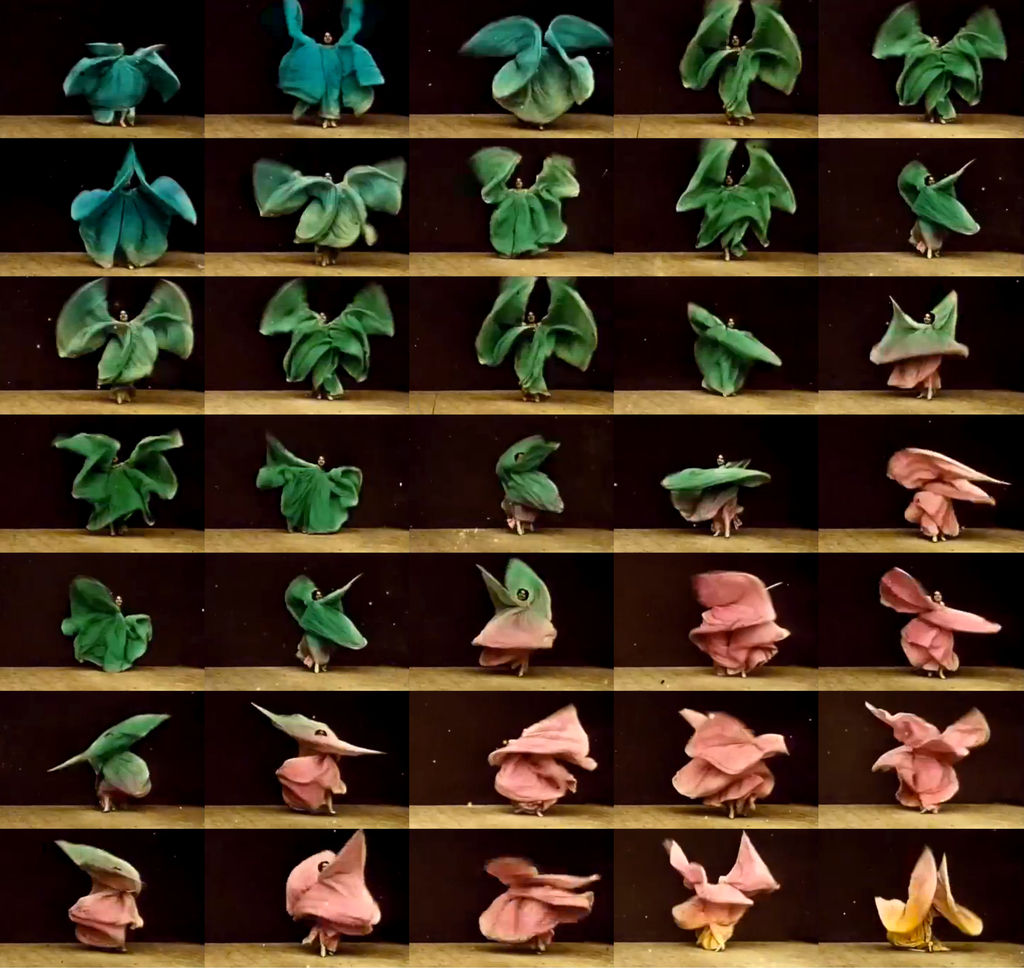 Quiddle Pre-Launch and Call for Submissions

The School of Making Thinking is delighted to announce the pre-launch of Quiddle.

Quiddle is an interdisciplinary and multi-media journal that aims to enliven and expand our experience of the traditional academic platform. We maintain a strong commitment to inquiry while welcoming creative methods which elude the structures of the standard scholarly journal. Serving as a site for both…

We now welcome submissions for the upcoming conference:

63 variations on the body. Open call for Composers. 2nd edition.

63 variations on the body. 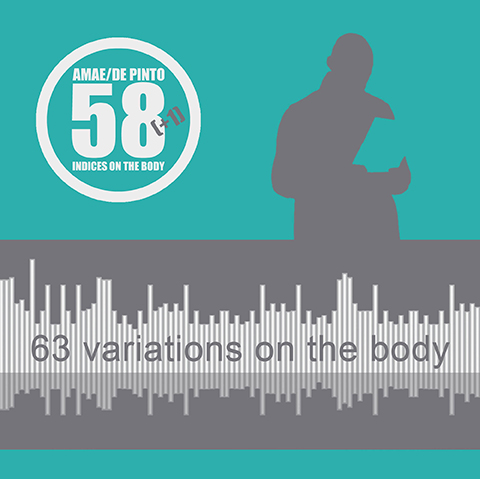 63 variations on the body — Open call for Composers. 2nd edition.

After the launch of the project on Soundcloud,…

This text was read at TaPRA Worcester on 9/9/15. It is rough but it would be great to hear what colleagues think.

Bergson and Performance by Nik Wakefield

Waiting with others. Standing in a line outside in the cold. Maybe it is snowing. All making the act of registration. To place the name on the list. One is defying an offer of exemption. The offer could be a sympathetic response to his achievements. He refuses the offer and renounces all previous honours given by the… 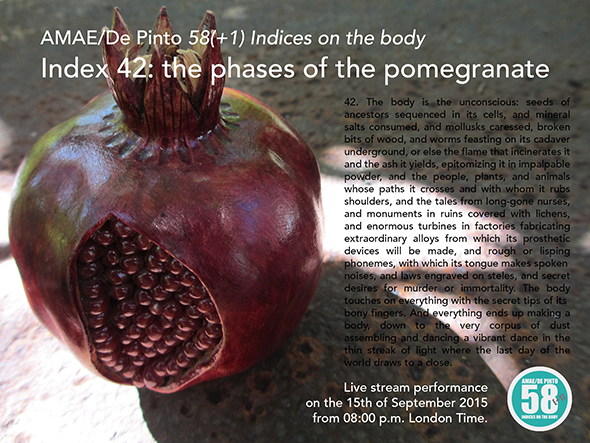