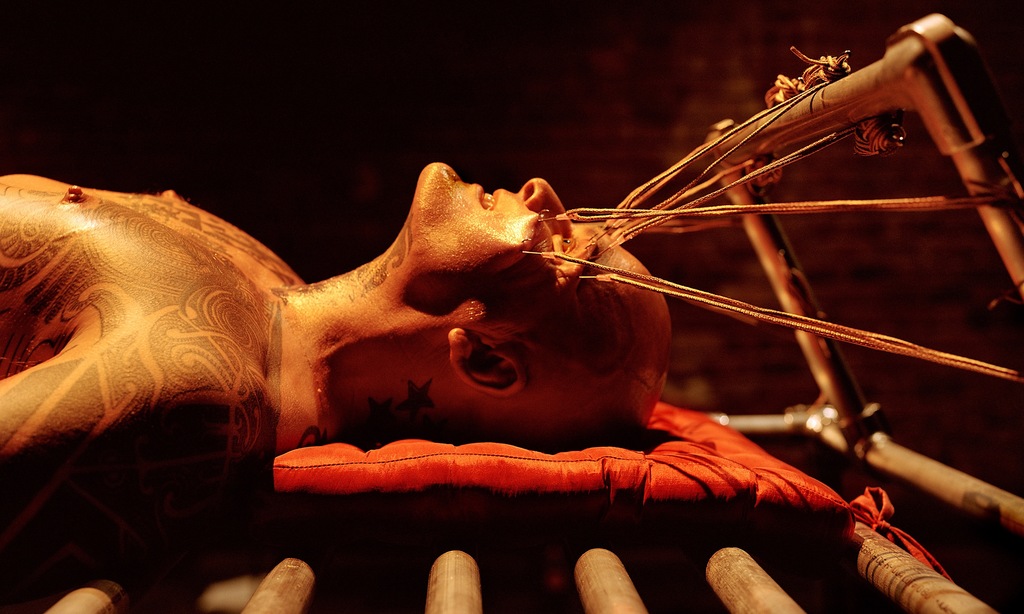 This recent conversation I have had with Ron Athey, one of the most outstanding ground-breaking performance artists of our times, has been made exclusively for LADA (Live Art… 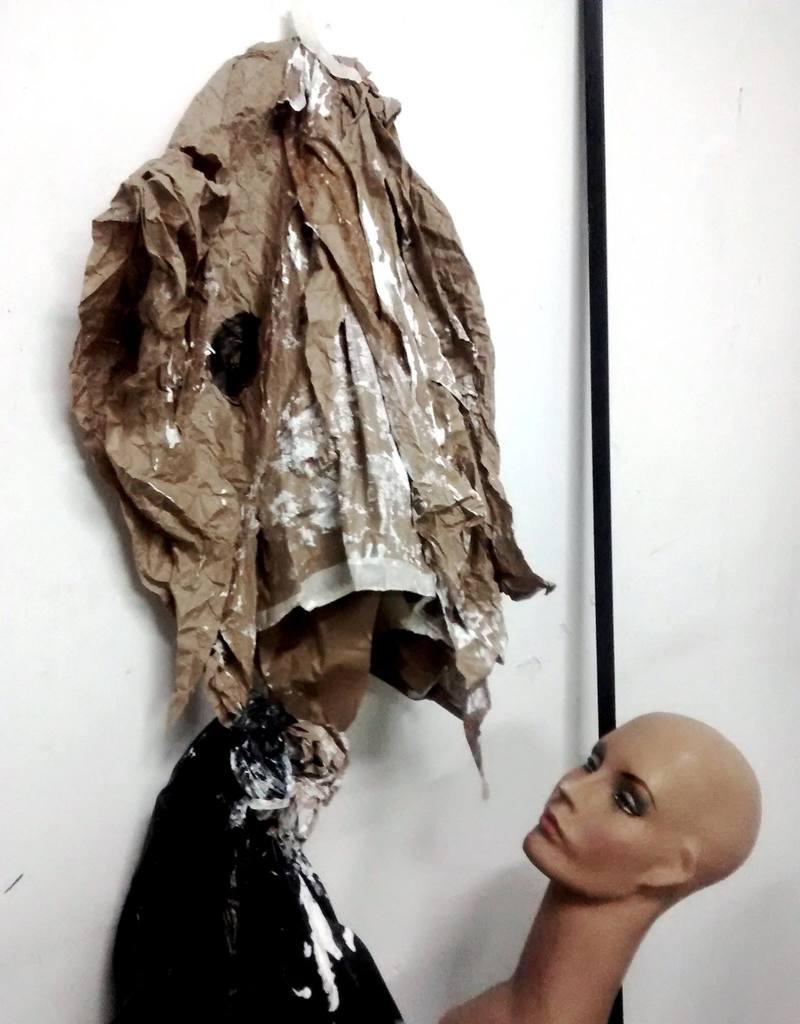 The Impossible Theatres project intends to gather together a range of opinions on how best to contextualize, theorize and ultimately construct contemporary performance spaces. Below is an opening statement intended to initiate this process and we invite you to respond to it. Responses can be in the form of an open forum for comments, and a private channel for longer and more considered responses. The intention is to collate responses and to invite respondents to a working group meeting… 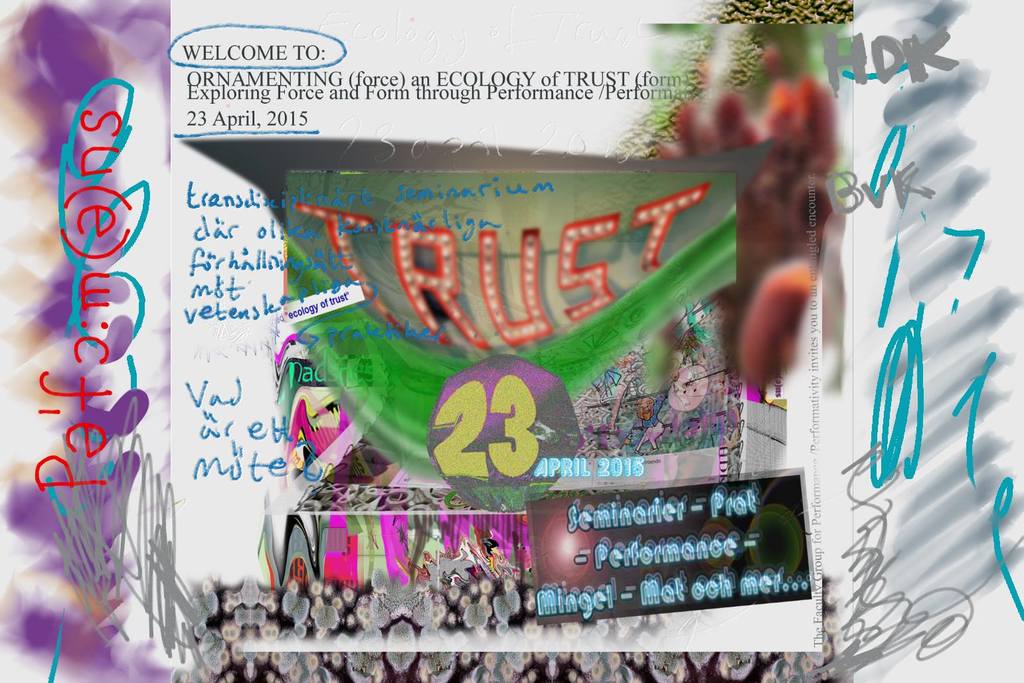 "Let them burn down the library in Alexandria. There are powers above and beyond papyri. We may be temporarily deprived of the ability to… 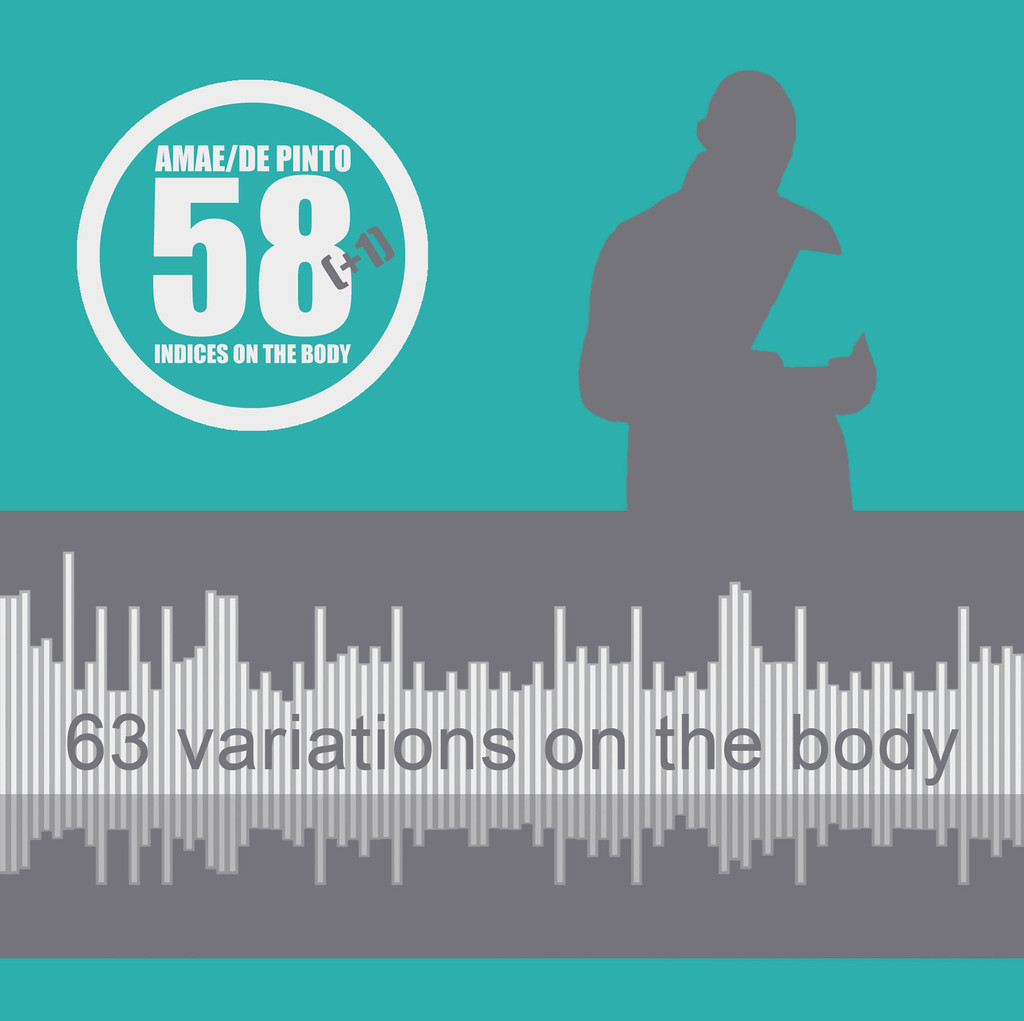 After the launch of the project on Soundcloud, featuring Jean-Luc Nancy’s recorded voice reading his treaty 58 Indices on the body, it is now time to turn the text into music. For this…

Kontrapunkt # 4 - Dance and Art at the Tel Aviv Museum

Hi all,
please let me know if you're around. would love to see you there.

The series Kontrapunkt brings together dance and visual art in…

History, Memory, Performance is an interdisciplinary collection of essays…

MA Theatre Theory and Dramaturgy & MFA Directing for the Theatre, University of Ottawa

Article on Time-specificity of Performance

In Choreographic Practices, about the works of the three Janez Janšas, Every House Has a Door, Tehching Hsieh and the philosophy of Henri Bergson.

Crisis, Critique, and the Possibilities of the Political

Dispossession: The Performative in the Political (Polity Press, 2013)

Introduction to the Interview

The focus of this article is on integrating the contributions made by Butler’s work to an understanding and expansion of performance and, in particular, what is called the Brechtian method. The following was written between 2008 and 2010 as part of my first thesis and rather than develop a purely theoretical formulation of any…

Call for Articles on Adorno

Call for Articles: The European Legacy’s Special Issue on the Legacy of Adorno’s Criticism in Aesthetics and Performance

Regarded as one of the foremost thinkers of the twentieth-century, Theodor Adorno’s work ranges from cultural criticism, Marxism, and aesthetic theory to philosophy and sociology.  A trained musician, his work demonstrates an unusual balance between theory and praxis, a combination that distinguishes him from many other critical…

An homage to the dialect of the place I grew up in. Glottals like hawking up phlegm or a kick in the balls,…


Myself and the Bike Cemetery Big Band in 2014

Judith Butler’s work is widely known and sometimes only known, for the theory outlined in ‘Performative Acts and Gender Constitution: An Essay in Phenomenology and Feminist Theory’ (Theatre Journal 1988), Gender Trouble: Feminism and the Subversion of Identity (1990), and Bodies…

At the borders of the Known: the Uncanny

I've just posted a new event- please check it out.

dance performance, exhibition and a lecture at the Tel Aviv Museum of Art, October 25th.

The Theatre and Focusing a double Process

I have always considered Greece the birthplace of western theatre, and Athens seemed like the right place to research the universal theatrical language and perhaps to discover the secrets behind the…